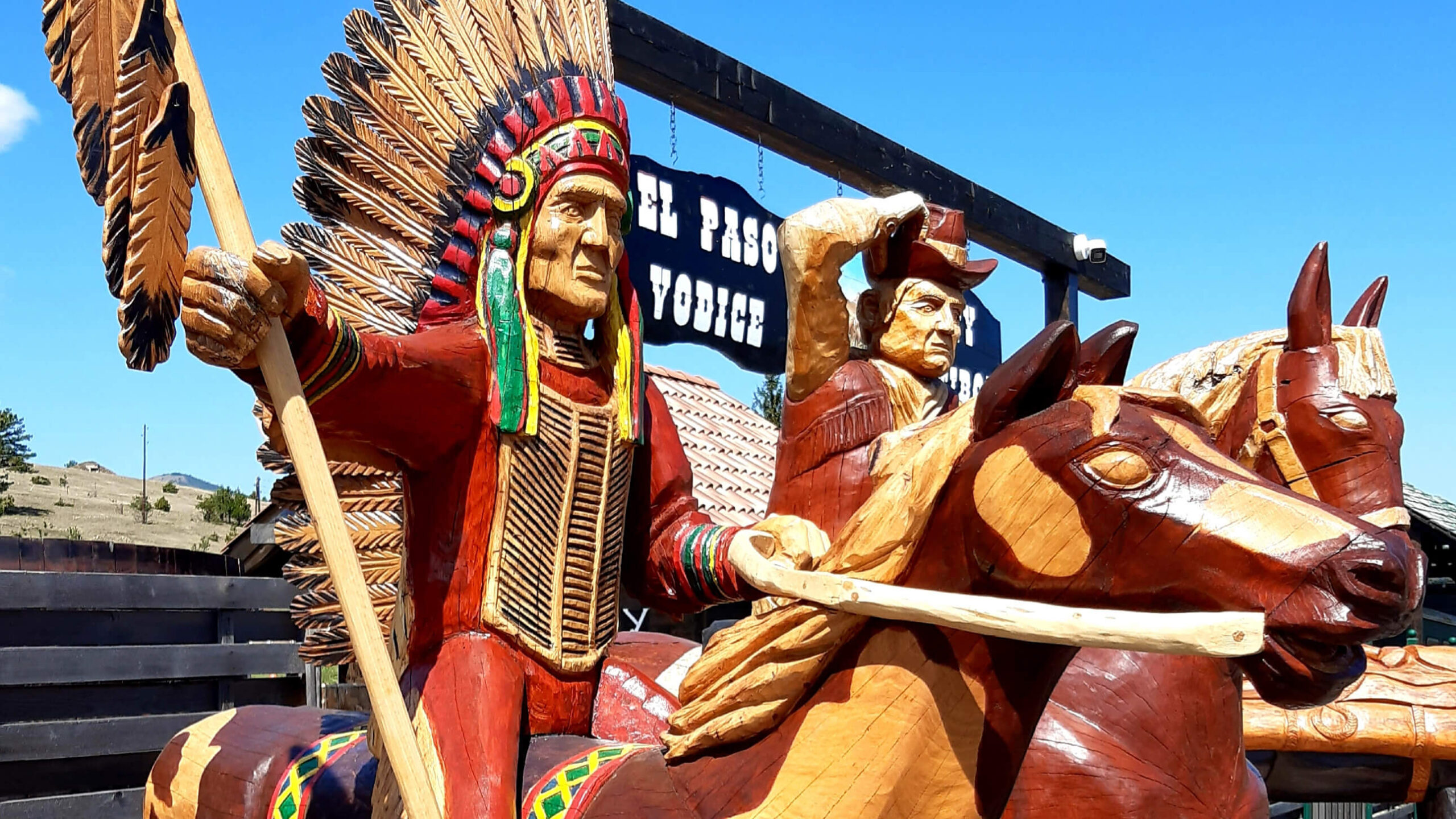 FEEL THE SPIRIT OF THE WILD WEST

Only 14 km from the center of Zlatibor, on the main road to Montenegro (entrance is directly from the main road),
El Paso City is located in a beautiful countryside where pastures and pine forests alternate. 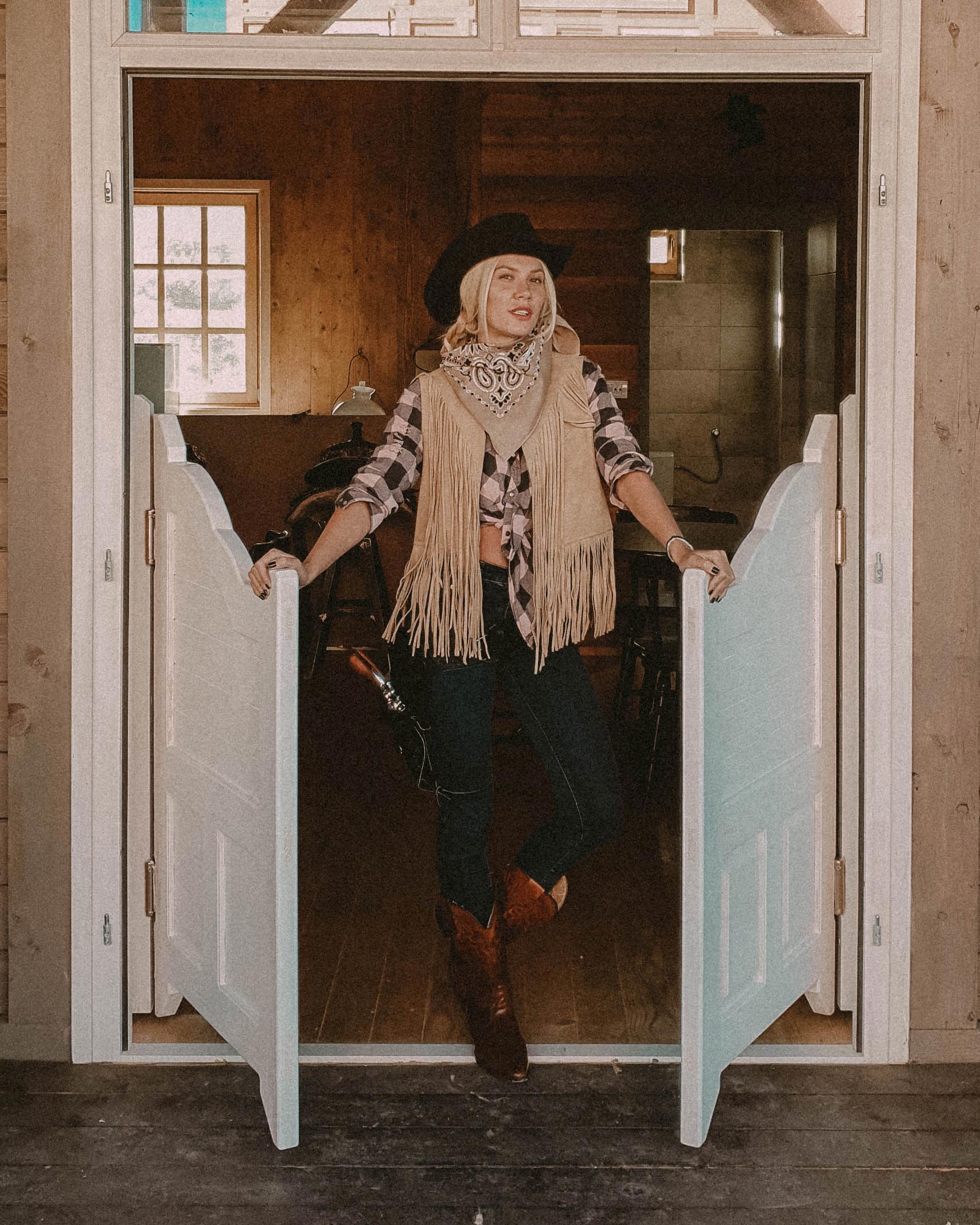 El Paso City Theme Park (crossing) is named after the eponymous border town in the United States. Just as the Rio Grande River forms the natural border between the United States and Mexico, so the river that flows through the El Paso City complex on Zlatibor divides the two thematic units to American and Serbian parts.

At the same time, this is a meeting place of two cultures. On one side of the river there is a Wild West Town and an Indian village, while on the other bank there is a Serbian part with a church and a nice Zlatibor hamlet.

Passing through El Paso City you will experience two different atmospheres in the same time period from 1865 to 1890, but in different parts of the world.

The spacious theme park offers visitors a number of attractions that are divided into several ambient units:

“Wild West Town” is a faithful replica of a typical 19th century Wild West town. There are also the famous Saloon, hotel and wagons, and make sure to try the Rodeo >>

The Indian village Sitting Bull — six imposing tipis (native Indian tents) surround the area around the campfire plateau. You can sleep in tipis >> >>

The charming Zlatibor hamlet with 12 different Wooden Cottages, a replica from the 19th century, represents the traditional architecture of this area. All Wooden Cottages are used for accommodation.

MORE ABOUT THE HAMLET ACCOMMODATION IN WOODEN COTTAGES 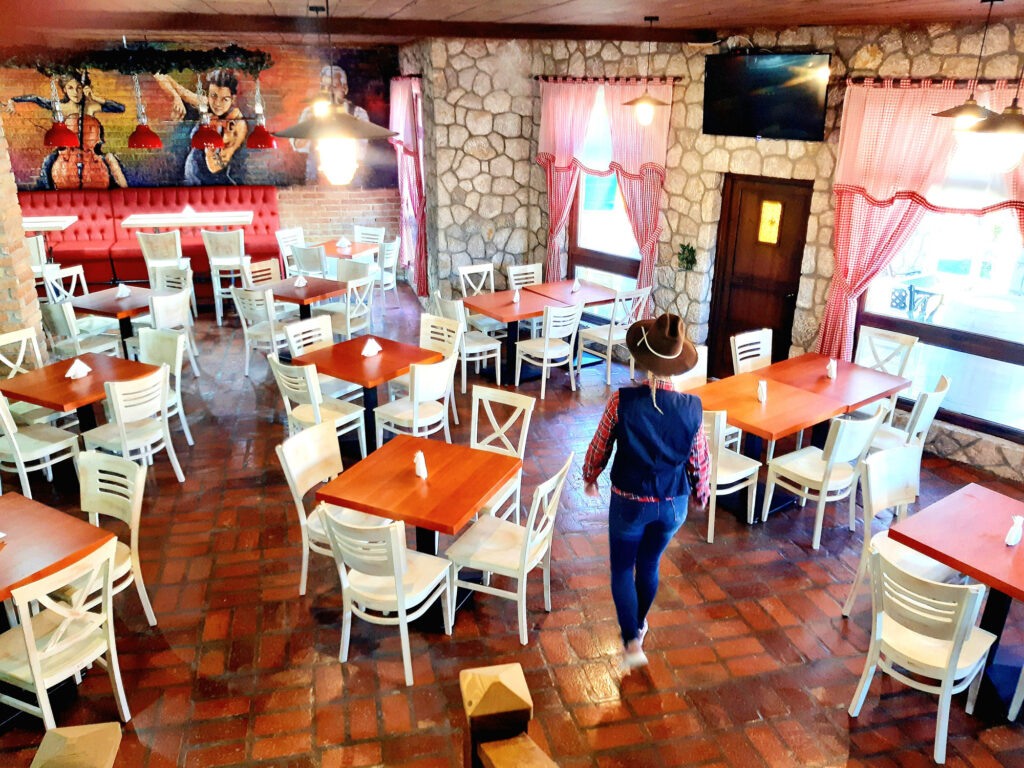 In our restaurant El Paso you can try some of the dishes from Tex-Mex cuisine, as well as specialties of this region.
Read more >> 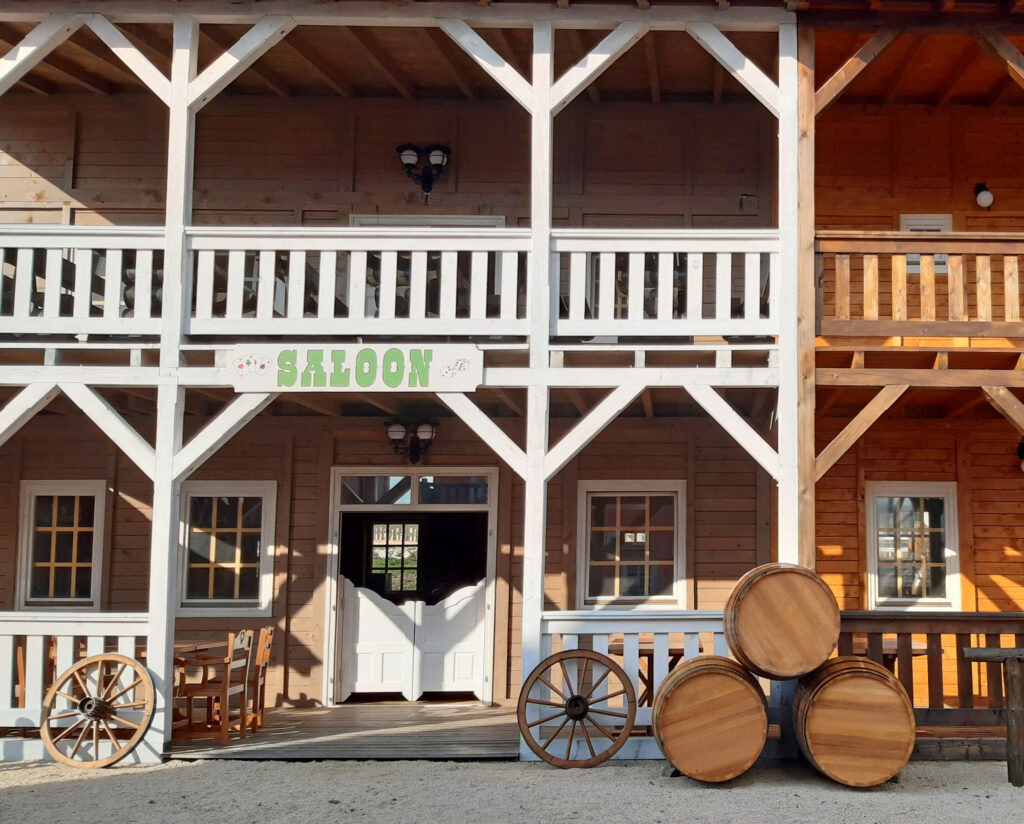 Saloon — go through the famous bar doors and have a drink on the unique saddle bar stools. Read more >> 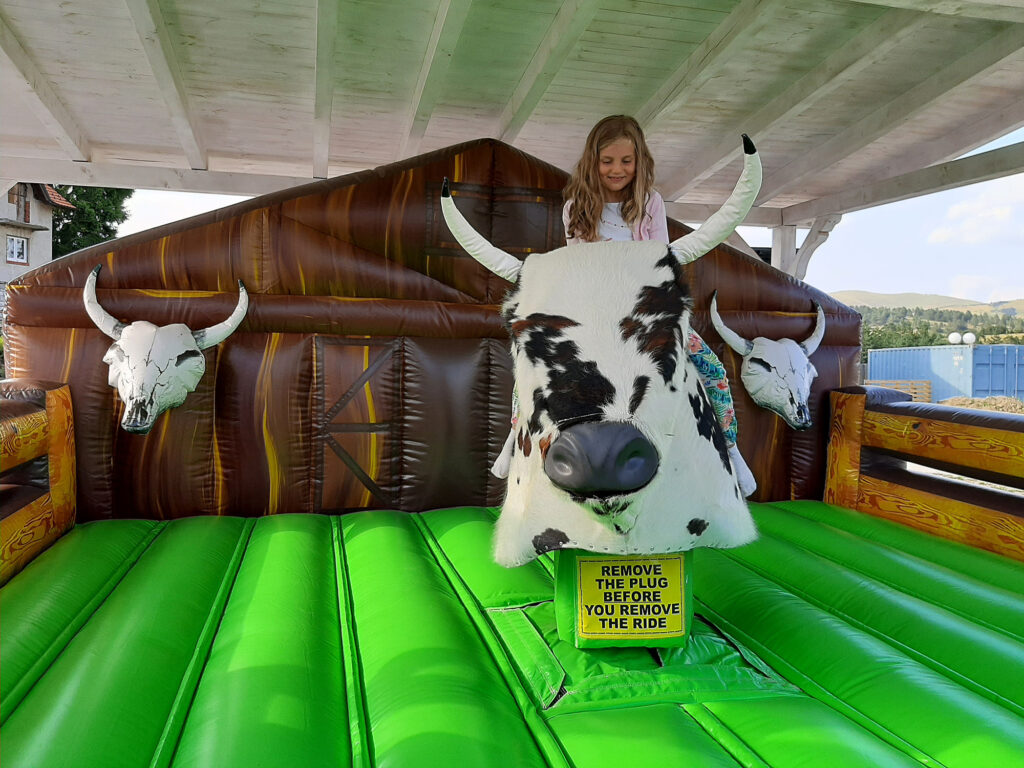 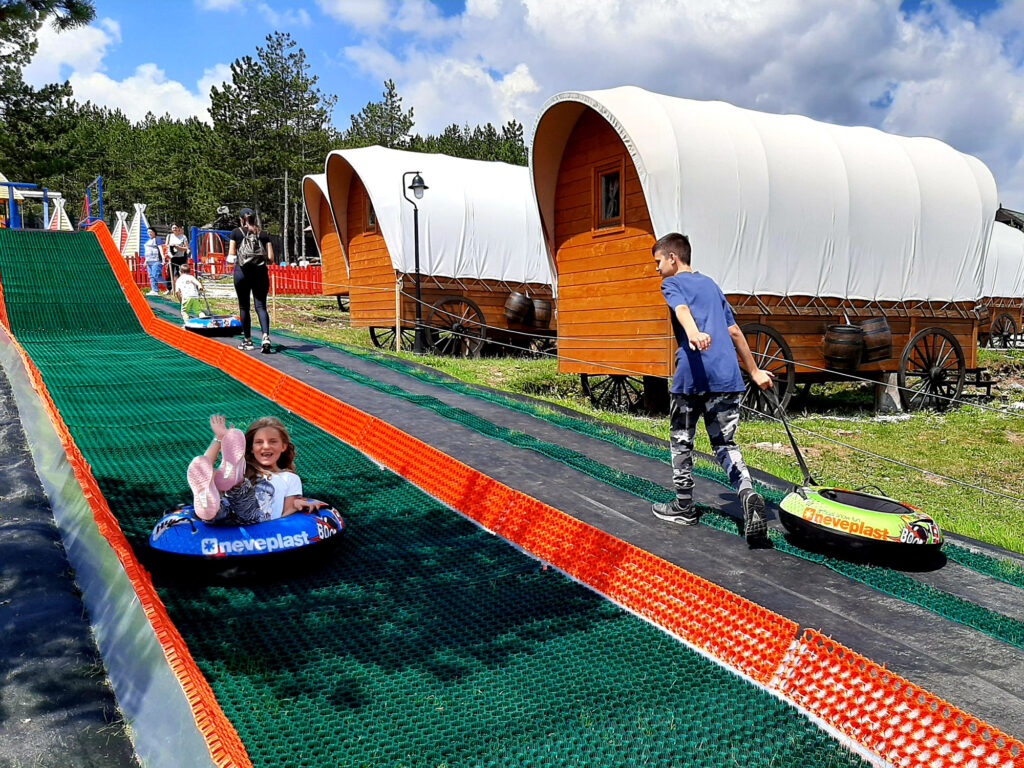 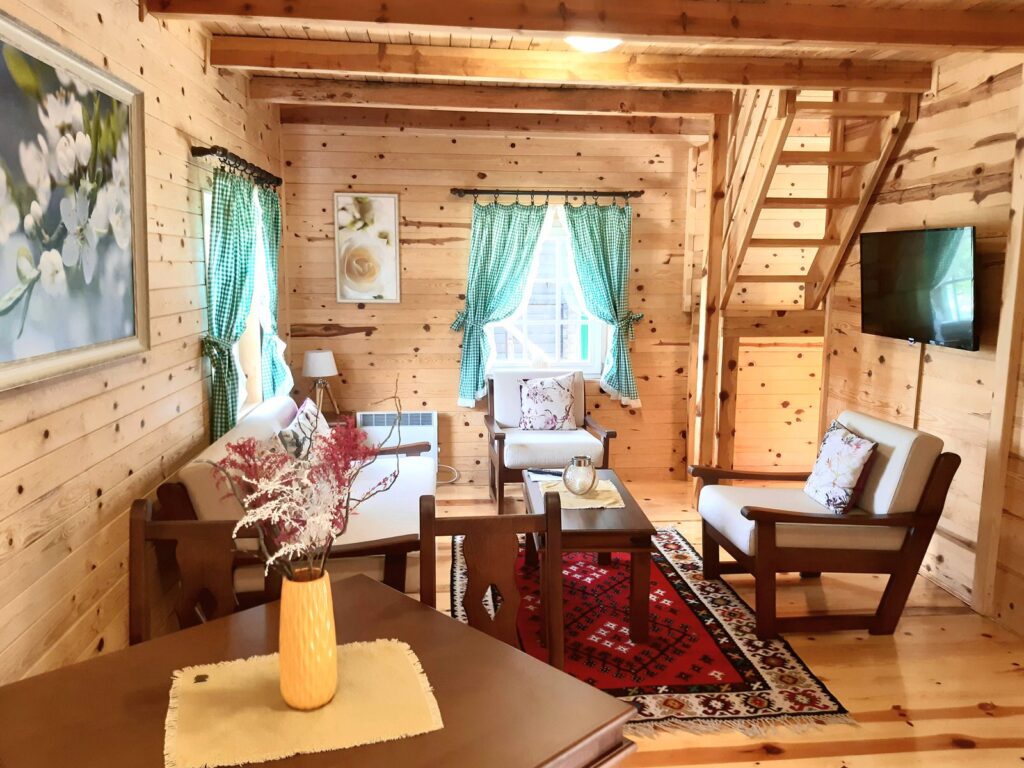